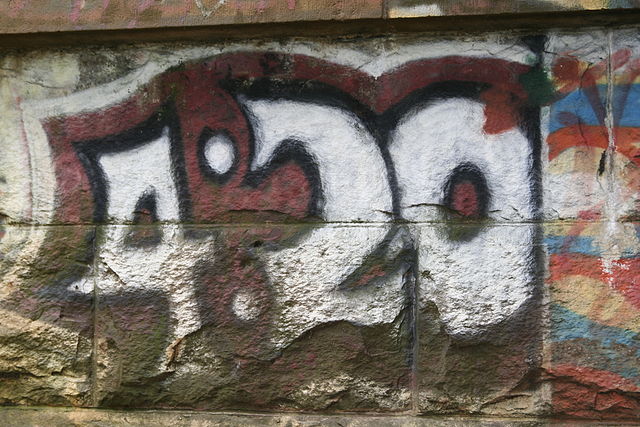 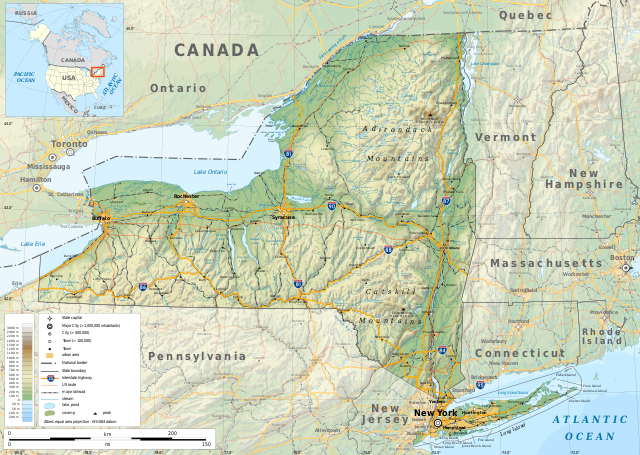 New York State has now approved 88 Cannabis Cultivator Licenses from the 200 applications it has received. the Office of Cannabis Management (OCM) will accept license applications through June 30, 2022 and will review them for approval on a rolling basis.

In April, the OCM approved the first 52 farm licenses. Notification of the additional 32 approvals came through on May 5, 2022. ALBANY, N.Y. (NEWS10) — New York State has approved Cannabis Cultivator Licenses for 36 more farms. This follows the first 52 licenses that were approved in April.

“New York is building the most inclusive cannabis industry in the country, and including small farmers with expertise is an essential component in accomplishing that goal,” said OCM Executive Director Chris Alexander in a statement.


President Biden's home state is on a path to legalizing cannabis 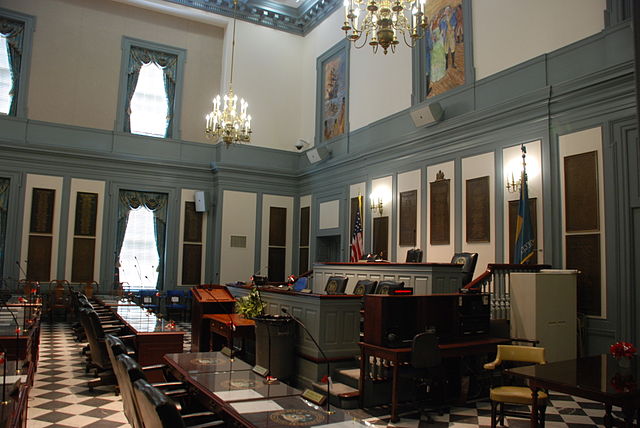 Delaware may be the next state to legalize cannabis possession and sharing between those 21 and older.

On May 5, The The Delaware House of Representatives approved the first of a two-part bill that would legalize cannabis across the state. The bill was proposed by Rep. Ed Osienski (D) and passed 26-14.

“This bill ends over 50 years of prohibition and criminalization in Delaware and allows adults over the age of 21 to legally possess, consume and freely share under one ounce of marijuana for personal use,” Osienski said before the vote.

The first part of Osienski's bill will go to the state Senate in the days ahead. The reason Osienski filed the bill in two parts -- the first to legalize and the second to determine to rules for the legalized market -- is because the House shot down a previous attempt to pass cannabis legalization in one fell swoop.

Supporters of the bill hope that passing basic legalization with a majority vote will encourage lawmakers to pass the second part of the bill as well. Otherwise, there will be no plan in place to regulate the market. The second proposal requires a 3/5 majority to pass. 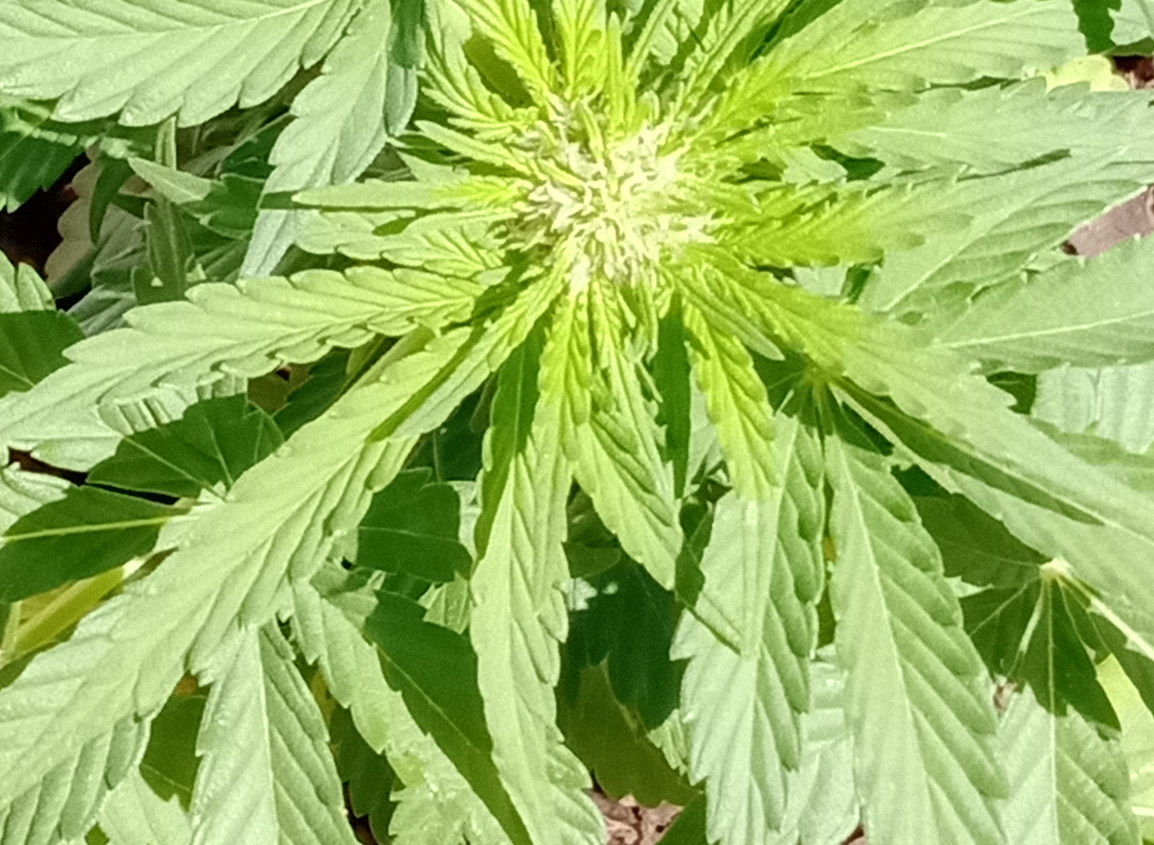 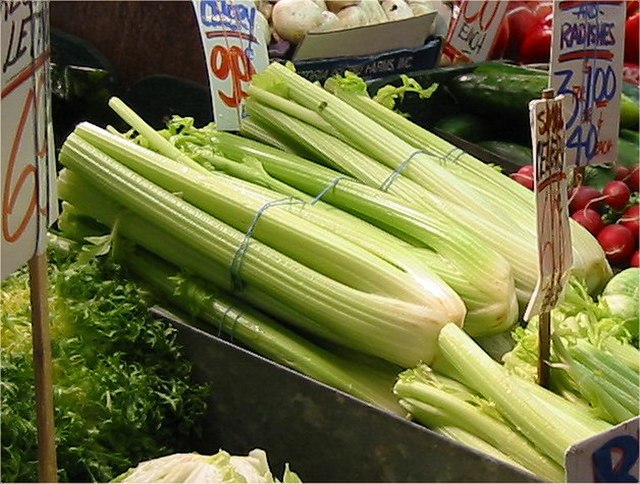 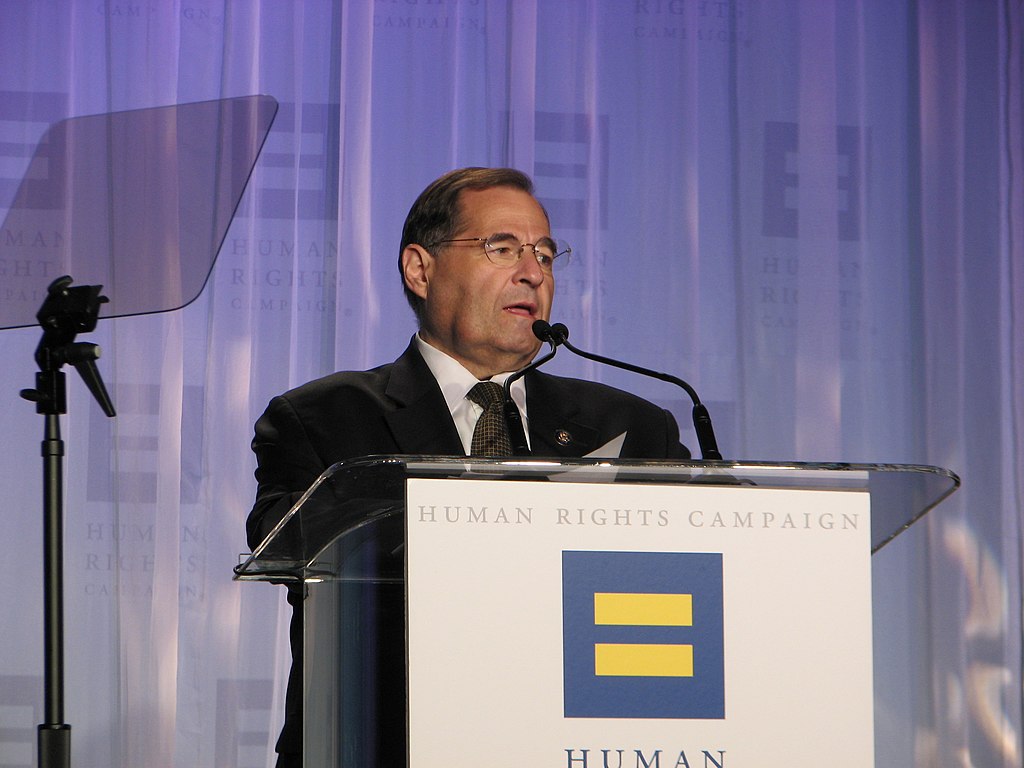 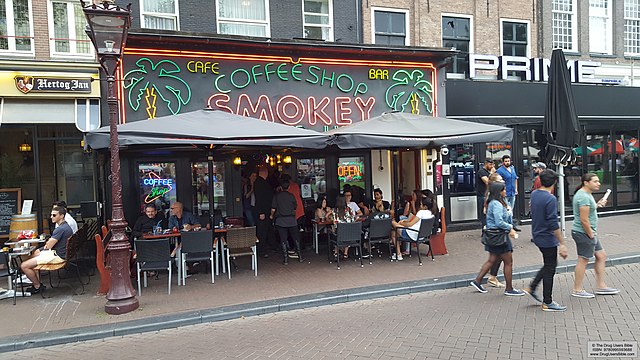 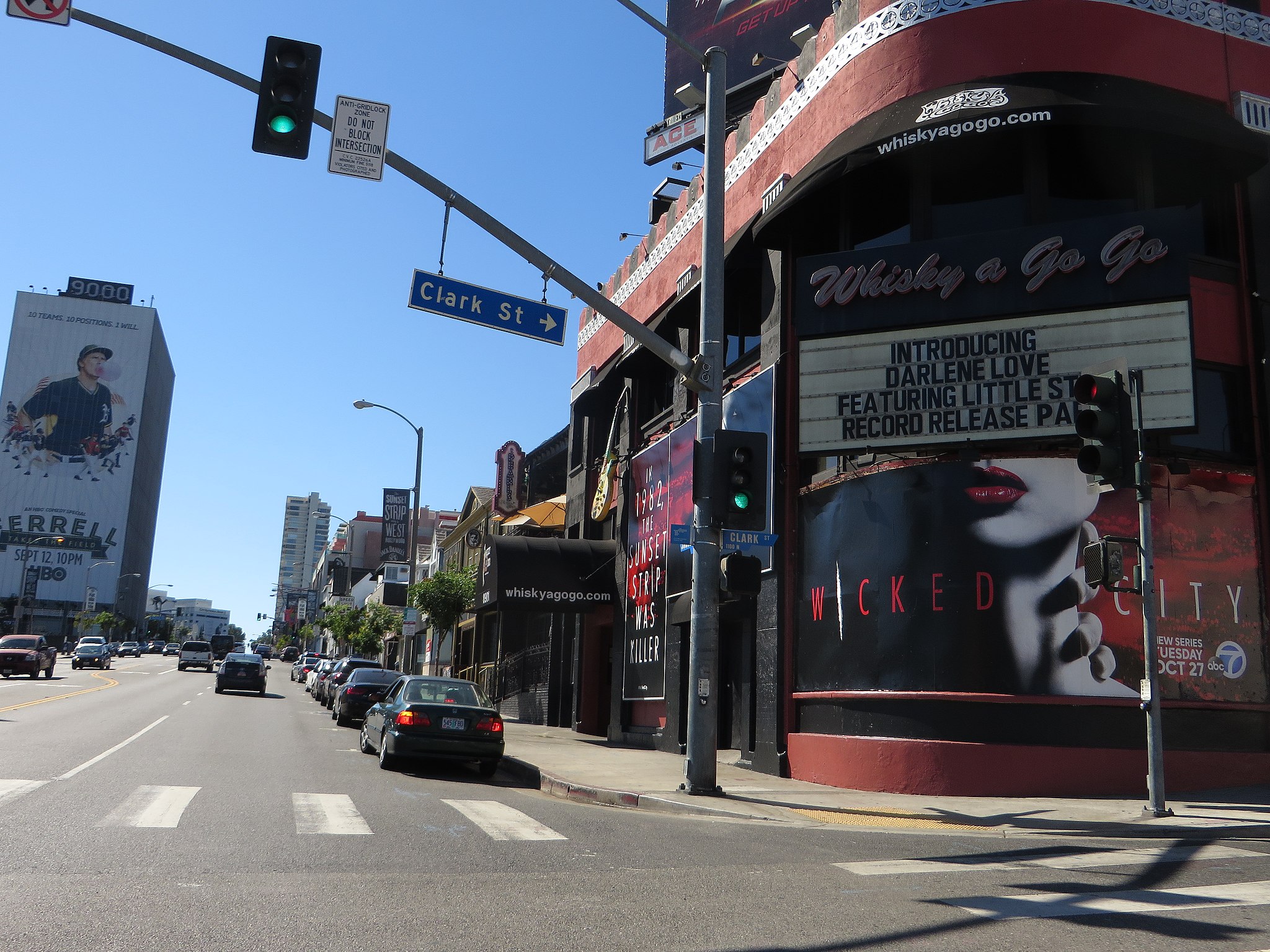